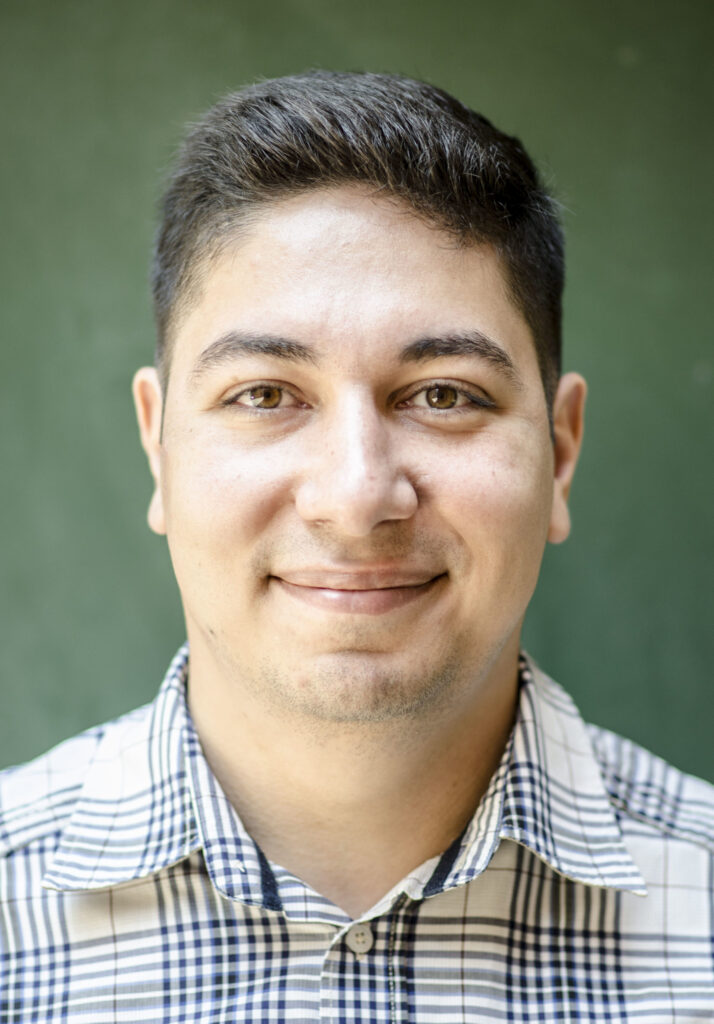 Kamal Makili-Aliyev previously worked as a Vice-rector at Lomonosov Moscow State University Baku Branch in 2017. In 2011-2016 he worked as a senior research fellow at the Center for Strategic Studies (SAM) under the President of the Republic of Azerbaijan, dealing with international legal affairs, Eastern European affairs, international and regional security as well as with military issues. He also worked for the Ministry of Defense of the Republic of Azerbaijan as an advisor to the Minister on international humanitarian law, for UNDP Azerbaijan and for the Institute on Human Rights of the National Academy of Sciences of Azerbaijan.

Dr. Makili-Aliyev holds a Doctor of Laws degree (LL.D.) in International and Constitutional Law from the Institute on Human Rights of the National Academy of Sciences of Azerbaijan. In 2015 he was habilitated and received a degree of Doctor habilitatus in Law from Academy of Sciences of Moldova. His research focuses on international law and self-determination, use of force, autonomy in resolution of territorial conflicts, international human rights and constitutional law, cyber-warfare, drones and autonomous weapons.