What did the Asia Pacific representation of the Raoul Wallenberg Institute do during the final week of COP27?

During the second week of the COP27 meeting in Sharm El Sheikh, Egypt, The Raoul Wallenberg Institute Asia Pacific team has continued its activities in promoting the interlinkages between human rights, gender equality, climate change, business, and the environment. During the second week of COP27 were Windi Arini, the program officer for inclusive societies, organized a side event. The event took place at the Youth and Children pavilion with youth groups from the Stockholm +50 task force, AYF, YECAP, UNDP, and UN Environmental Programme. They discussed putting human rights at the heart of climate action through action through empowering youth on climate change.

Further, the discussion featured a range of youth and expert speakers, namely Saher Baig of the Stockholm +50 Youth Task Force, Rosalind Ratana of the ASEAN Youth Forum, Cathy Li of YECAP, Fairda Malem of the Thai ACE (Action for Climate Empowerment) Focal Point, and Romchat Wachirarattanakornkul of OHCHR. The event was moderated by John Leo C. Algo from YECAP. A news article and recorded videos of the event can be accessed here. 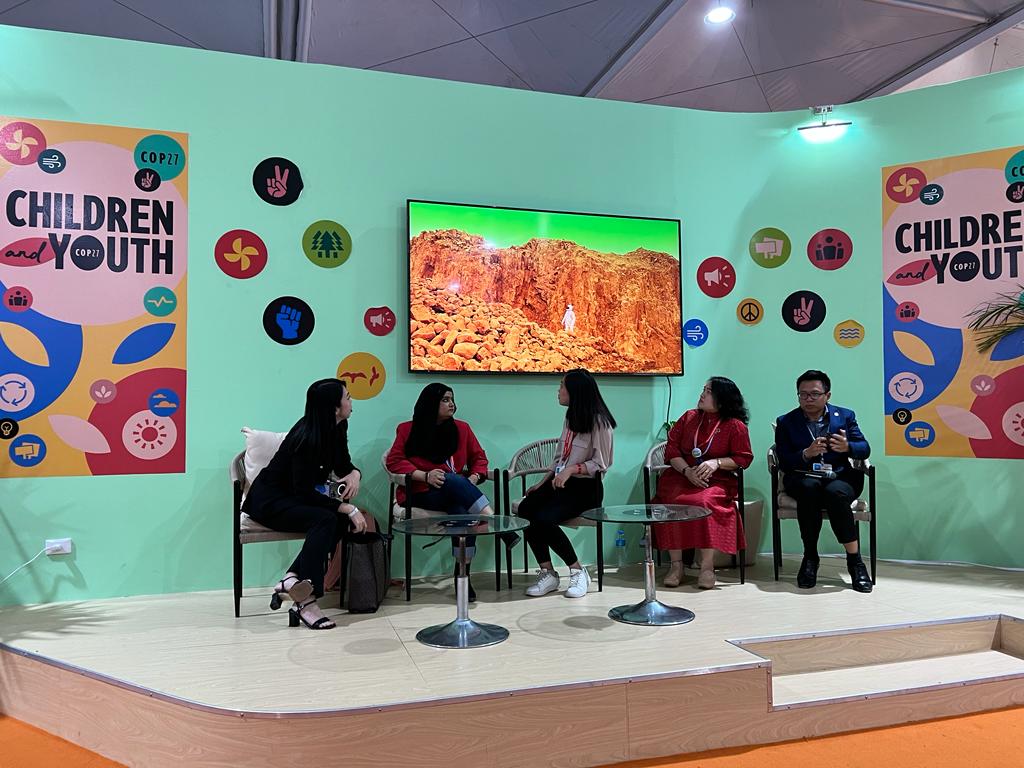 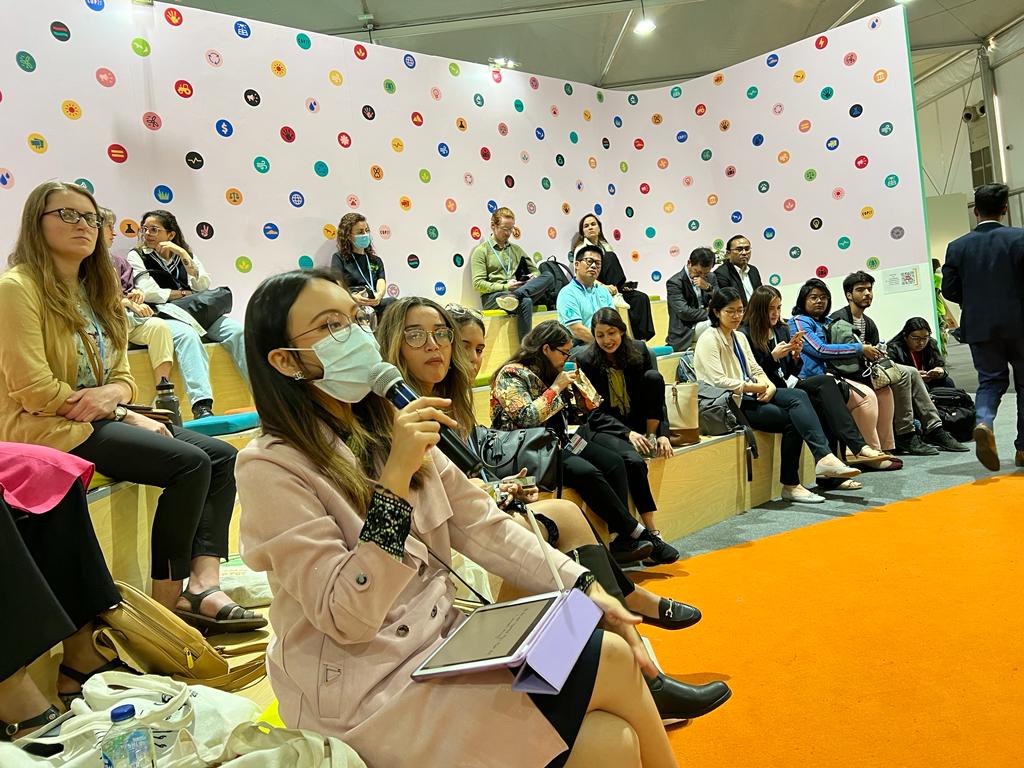 The second week, we saw an impromptu protest in the midst of the COP27 blue zone in Sharm El Sheikh. The protest was organized by participants addressing the world leaders to work on system change, and one of the words emblazoned on the protestors’ signs was “system change,” not “climate change.” The issue of climate justice and climate action also emerged, and they said on their sign that there is no climate justice without human rights. The bad news that we heard about the COP27 protest is that everyone who was involved in the protest had their COP27 badges revoked by the organizer. See videon from it here. 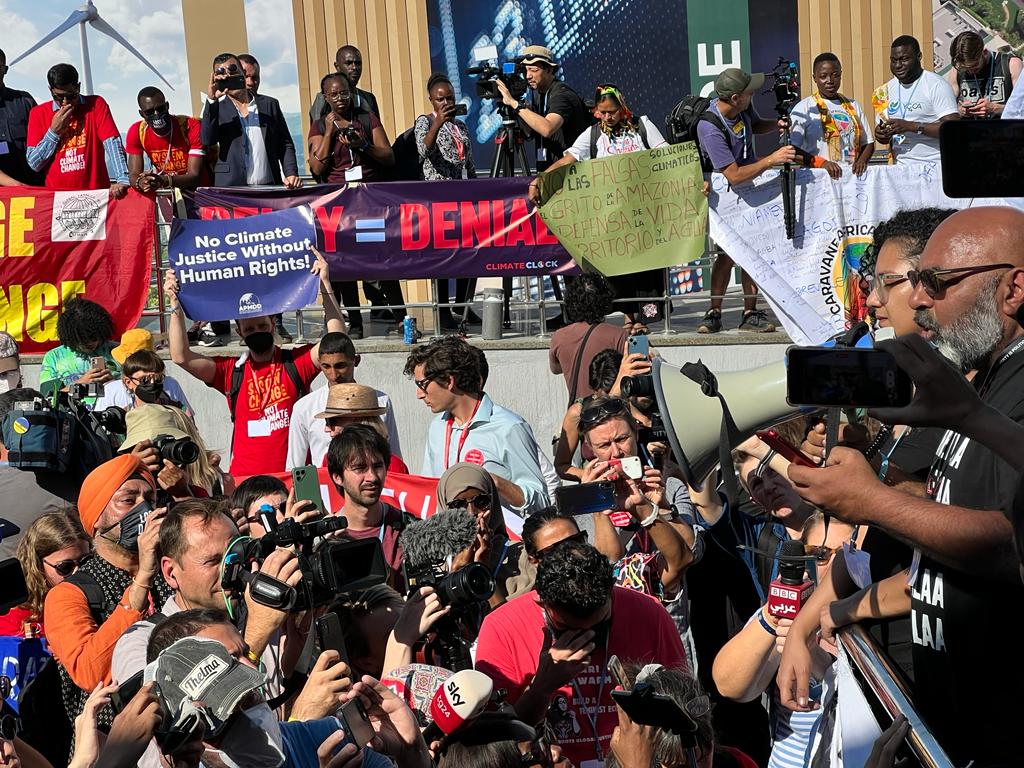 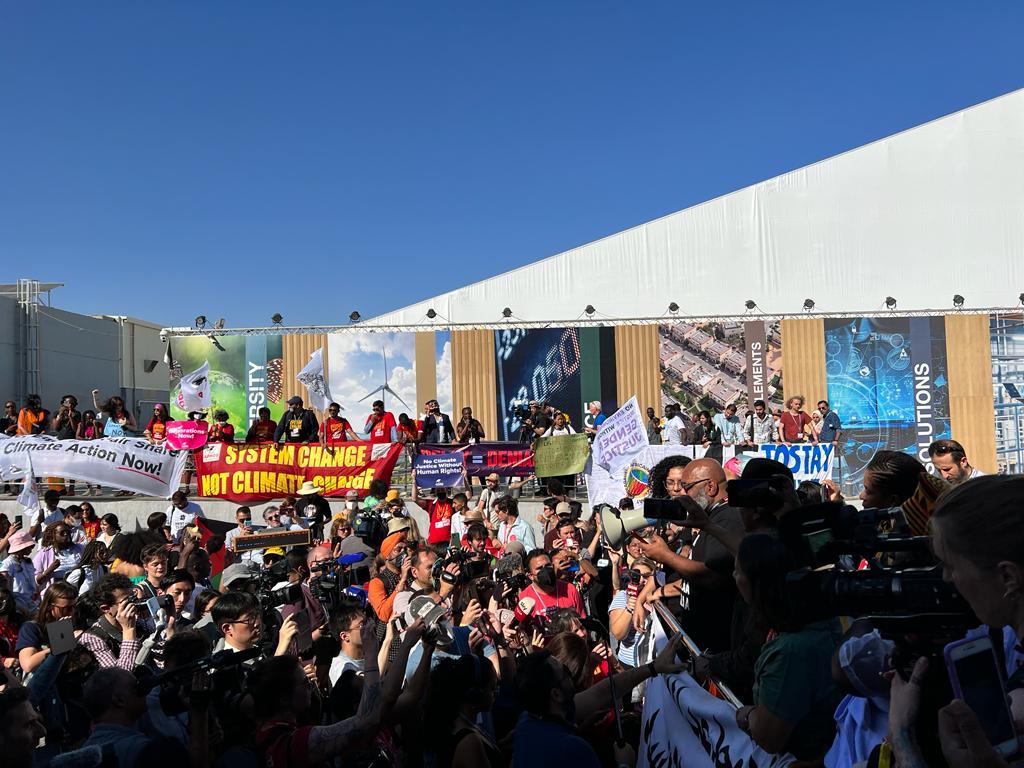 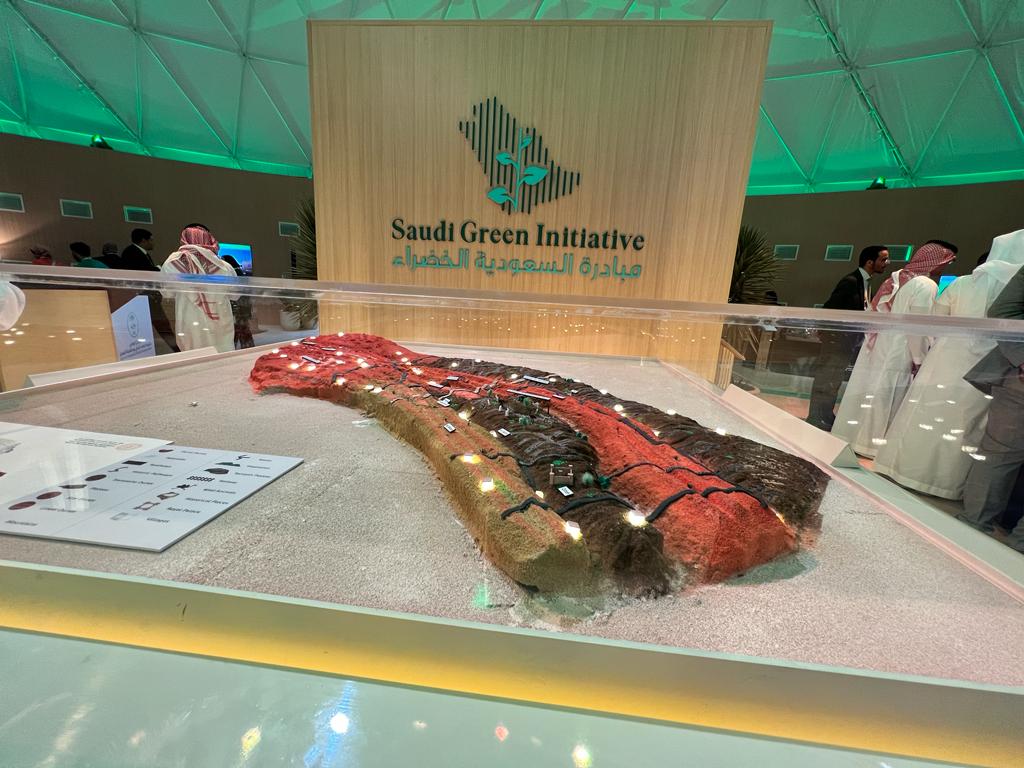 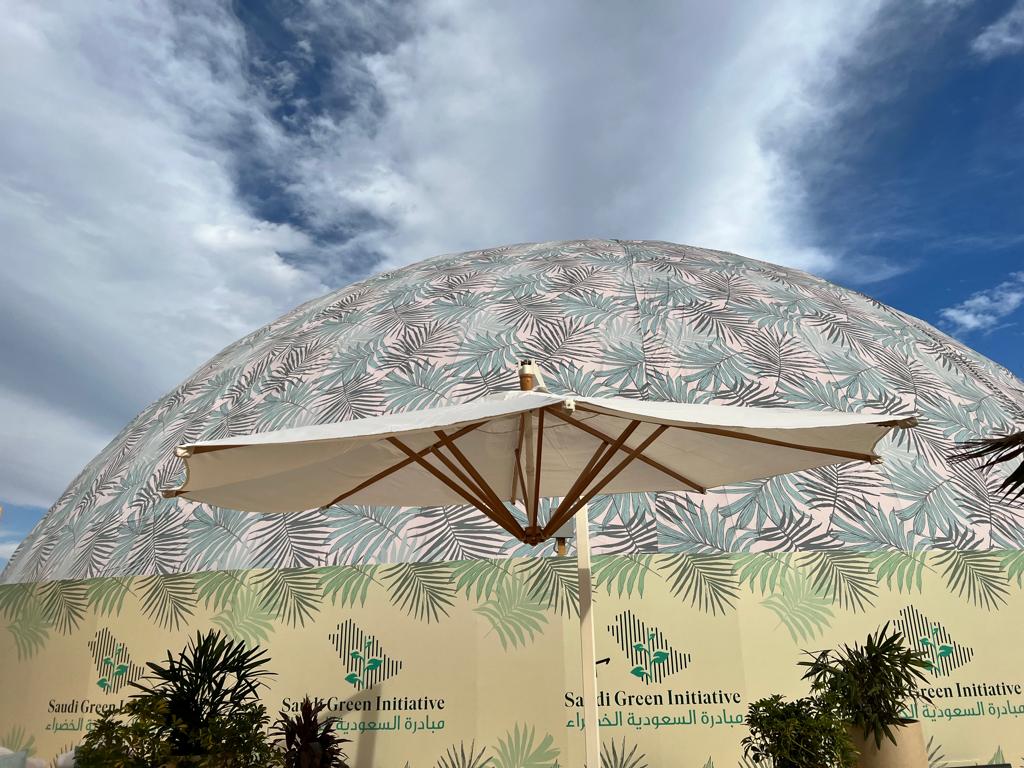 Posted in: HR and the environment,
COP27 » human rights and the environment »
Share with your friends
We use cookies to ensure that we give you the best experience on our website. If you continue to use this site we will assume that you are happy with it.CloseRead more