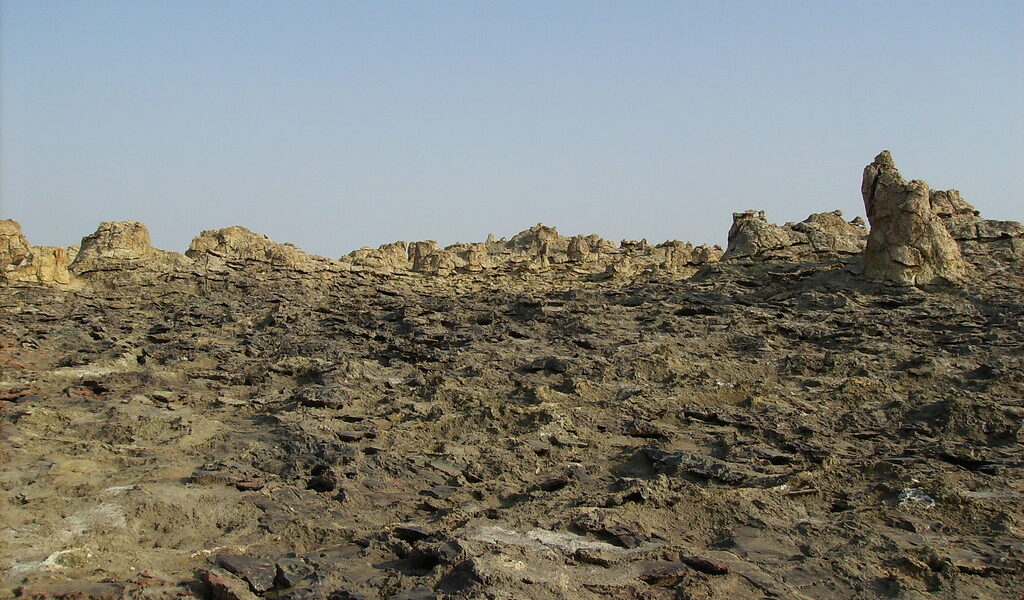 During three years, Matthew Scott, senior researcher from the Raoul Wallenberg Institute and leader of RWI’s ‘People on the Move’ thematic area, together with local and regional academic partners, investigated the legal frameworks and implementation challenges related to displacement of persons in the context of disaster and climate change. In 2020, the research could be presented at a regional launch in Bangkok.

Adopting a Human Rights-based approach The Asia and Pacific region accounts for the majority of global disaster-related displacement.

The experiences of displaced persons differ according to several factors, such as gender, age, ethnicity, (dis)ability, and so forth. However, they also depend on the legal, administrative, social, and economic structures, as well as the processes in place to support them.

This study set out to gain insight into the varieties of disaster- and climate-related displacement in the region and to understand the roles that international human rights standards and guidelines, as well as national legal and policy frameworks, have.

The result is a series of reports that shed light on how states in the region are addressing disaster- and climate related displacement.

To carry out this study, Matthew Scott and his team chose to adopt a human rightsbased approach departing from existing international standards and United Nations treaties.

The human rights-based approach allowed the researchers to consolidate the large array of relevant international standards and guidelines.

They created a methodology to systematically review the national and legal policy frameworks in the ten countries, to see how they addressed matters such as prevention of displacement, protection of people during displacement, and the  facilitation of durable solutions.

“Our collaboration with academic partners also enabled us to conduct field-level empirical research, particularly looking at instances of displacements and asking questions about the role of law and policy in addressing the issue”, Matthew Scott explains.

After three years of work, on December 1st 2020 – the Raoul Wallenberg Institute was proud to present the research and its key insights of the study at the regional launch Displacement in the Context of Disasters and Climate Change in Asia and the Pacific.

The event gathered officials from the Thai Government, International and national CSOs and research representatives, Embassies, Intergovernmental agencies e.g. ASEAN, UN and the EU as well as regional experts.

At the launch, Morten Kjaerum, Matthew Scott, and Albert Salamanca, Senior Researcher Fellow at Stockholm Environment Institute, did not only highlight the importance of researching on displaced persons in the context of disaster and climate change, but also the necessity of improving relevant legal frameworks and practices.

“There is in particular a lack of understanding of the unique needs of women, persons with disabilities, and children in evacuation”, they underlined.

Further, Morten Kjaerum, Matthew Scott, and Albert Salamanca recalled the obligation for States to secure free and informed consent of people before proceeding with the evacuations. The researchers mentioned some of the best practices for climate displacement, such as making sure to include community volunteers that can contribute in the evacuation process.

“A human rights-based approach provides a solid foundation for a structured systematic and consistent strategy.”
Morten Kjaerum, Director of RWI

The study has thus, among other things, led to the creation of the Asia Pacific Academic Network on Disaster Displacement. The team first submitted no less than eight recommendations to the UN High Level Panel on Internal Displacement.

Their findings on Displacement in the Context of the Slow-Onset Adverse Effects of Climate Change were then submitted to the Special Rapporteur on the Human Rights of Internally Displaced Persons.

The project has also led to the knowledge being integrated in new trainings:

“Thanks to this project, we have formed partnerships with six universities and academic institutions in four countries, to develop a blended learning course on displacement in the context of disaster and climate change.”
Matthew Scott, Head of the Thematic Area ‘People on the Move’

Posted in: Human Rights Research & Analysis, People on the Move, Year in Review,
Share with your friends